Is a cure for gray hair and baldness on the way?

In a study recently published on the Genes & Development website, researchers from UT Southwestern Medical Center report the identification of the “matrix progenitors that regulate hair growth and pigmentation.” In other words, the biological mechanism that—depending on the physiological characters of the individual—may result in receding hairlines, bald spots, and loss of hair color.

If your matrix progenitor is the kind that thinks you look better gray or bald, but you disagree, perhaps science will come to your rescue one day. Imagine flipping that regulator to the “lots of full, wavy hair, please” setting and then going to bed without a second thought. Next morning: poof. You’re sporting a voluminous, cascading mane. Eat your heart out, Fabio.

But that’s distant-future stuff. For now, the best we can do for gray/missing hair is focus on prevention. For example, don’t get elected President of the United States. Don’t be the coach of sports teams that are perennial regular-season powerhouses but playoff disappointments. And don’t hire unmotivated, under-performing employees who harm your company’s bottom line through lost productivity and a negative impact on the attitudes of other team members. That’s enough to make any manager’s hair fall out (if said manager isn’t pulling it out already).

While science might be years or decades away from a cure for baldness, it has already devised a tool for hiring the right people: the Job Model.

A Job Model is essentially a top-performance view of role (such as Project Manager, Technician, or Producer). Each model is built from the performance competencies uniquely critical to success in that specific job. In the Producer position, for example, important competencies include Achievement Motivation, Time Management, and Relationship Building. Applicants who show these competencies at higher levels fit the model better than applicants displaying lower levels of the same competencies.

Job Models are effective measuring sticks for potential because they are based on years of research into, and collection and analysis of, real-world performance data. Now, when your applicants complete a Caliper Profile assessment, we can compare their results to whatever Job Model best matches the open position. The closer a candidate lines up with the model, the more likely it is that the candidate will be a top performer. This approach provides you with a far more data-driven way to evaluate performance potential than relying only on interviews and resumes.

Some of us believe gray hair and baldness are not things that need to be “cured” at all but, rather, are indicators of wisdom and experience. Why mess with a delightful dome that’s adorned as nature intended? On the other hand, under-performing employees and teams are a genuine threat to your productivity, to your customer-satisfaction levels, and, ultimately, to the economy. By getting the right people on board from the start, you’ve gained the high ground.

Job modeling might not be as glamorous as fountain-of-youth science, but people who make use of it have a good head on their shoulders, be it topped with hair or not. 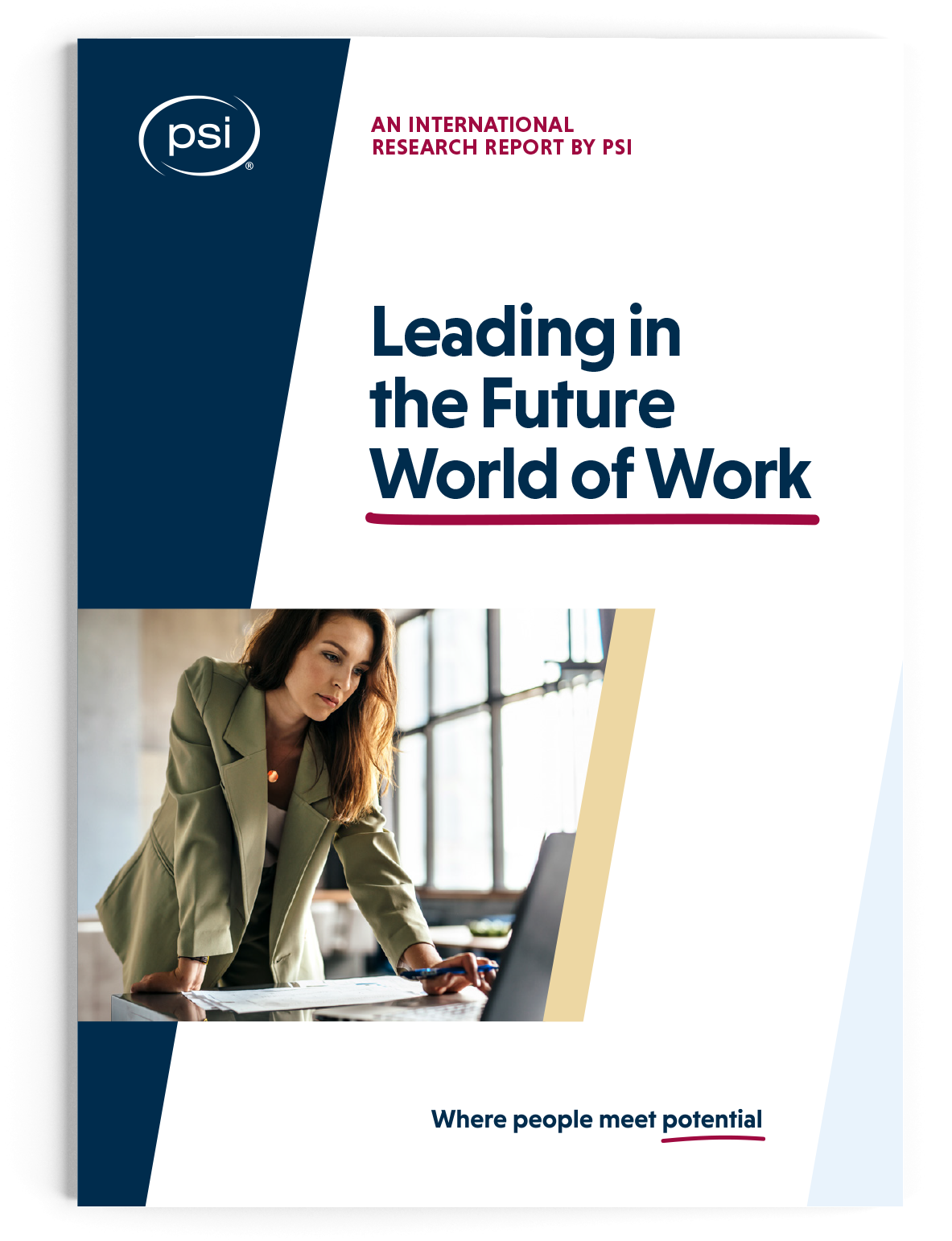 Having a hard time finding qualified applicants to fill your open positions? You’re not the only one. If there were one easy, all-purpose solution to economy-driven staffing challenges, we wouldn’t be having this conversation. Short staffing in a robust economy is a problem that, at best, you try to mitigate. Mitigation does require a multi-angled...
Read More +

The ABC’s of Targeted Hiring Practices

On February 1, Google’s new parent company, Alphabet, released their earnings report for Q4 of 2015. The report revealed that Alphabet is now the largest publically traded company in the world. That’s right; it’s even bigger than Apple. Let’s look at some numbers. Alphabet announced revenues of $21.33 billion for Q4. And 99% of that...
Read More +

The 10 Most Common Hiring Mistakes

To help you avoid a significant loss of time, money, and resources, Caliper has compiled a list of 10 Most Common Hiring Mistakes that companies tend to make. By avoiding these common hiring errors and putting the right people into the right roles, you can generate meaningful results for your business.