There’s nothing profound in saying “Effective teamwork is critical to success.” Whether we are talking about small-group projects, an entire department, or an enterprise-wide collaboration, we all know that a well-synchronized team can improve productivity and cut waste.

Which sounds great, but how do we get there? Hire the right people? Well, yeah, but we’ve been saying that for 50 years. Let’s dig a little deeper.

Why does a team exist in the first place? To accomplish a goal that is beyond the scope of one person. Why does the team goal exist? Because a creative person had an idea. Who then told her manager, who is known for talking a good game to other managers.

The idea person is a Creator. The manager is a Champion; the influencer often necessary to get people behind an idea and, more importantly, to get the company to untie its purse strings and finance the project.  A team is formed at the behest of said manager. It is a team of idea people who are high-level subject-matter experts. The manager schedules a meeting at which the idea people throw out ideas. Everyone thinks her own idea is best. They argue. It also happens to be “medieval cosplay day” (I told you they were creative). In the ensuing carnage, many idea people are scratched by plastic swords. HR policy banning steel weapons proved effective in limiting casualties, but otherwise, nothing got done.

This team was missing Facilitators to ensure its meetings were productive and properly mediated (and free of bloodshed). Furthermore, it needed Implementers to take ideas from concept to reality through task execution.

Companies often make the mistake of selecting team members based on lists of qualifications instead of how well each person can contribute to the diversity of ideas and talent. A strong team needs a blend of champions, creators, implementers, and facilitators, and the Caliper Profile is a great tool for determining how a particular team member can effectively contribute to a team effort and how well that team member fits into different team roles.

Now, with Caliper’s new Competency Library database, we can see far deeper into the complexities of team dynamics than ever before. Any of the 49 behavior-based job competencies in the library can be mapped to a team member’s Profile results not just to uncover key personality motivators but also to predict how that team member will act within a designated role. For example, “champions” may be most effective when they score highly in competencies like Influence and Persuasion and Communicating, while “implementers” might need to stand out in the competencies labeled Planning and Priority Setting and Process Management.

How competencies from Caliper’s library are to be applied in a specific, real-world team-development scenario will be determined by Caliper consultants and their clients. It suffices to say that behavior-based competencies can help team leaders manage their existing human capital most effectively while also enabling HR professionals to look beyond task-based skills when looking outside the organization to fill team gaps. 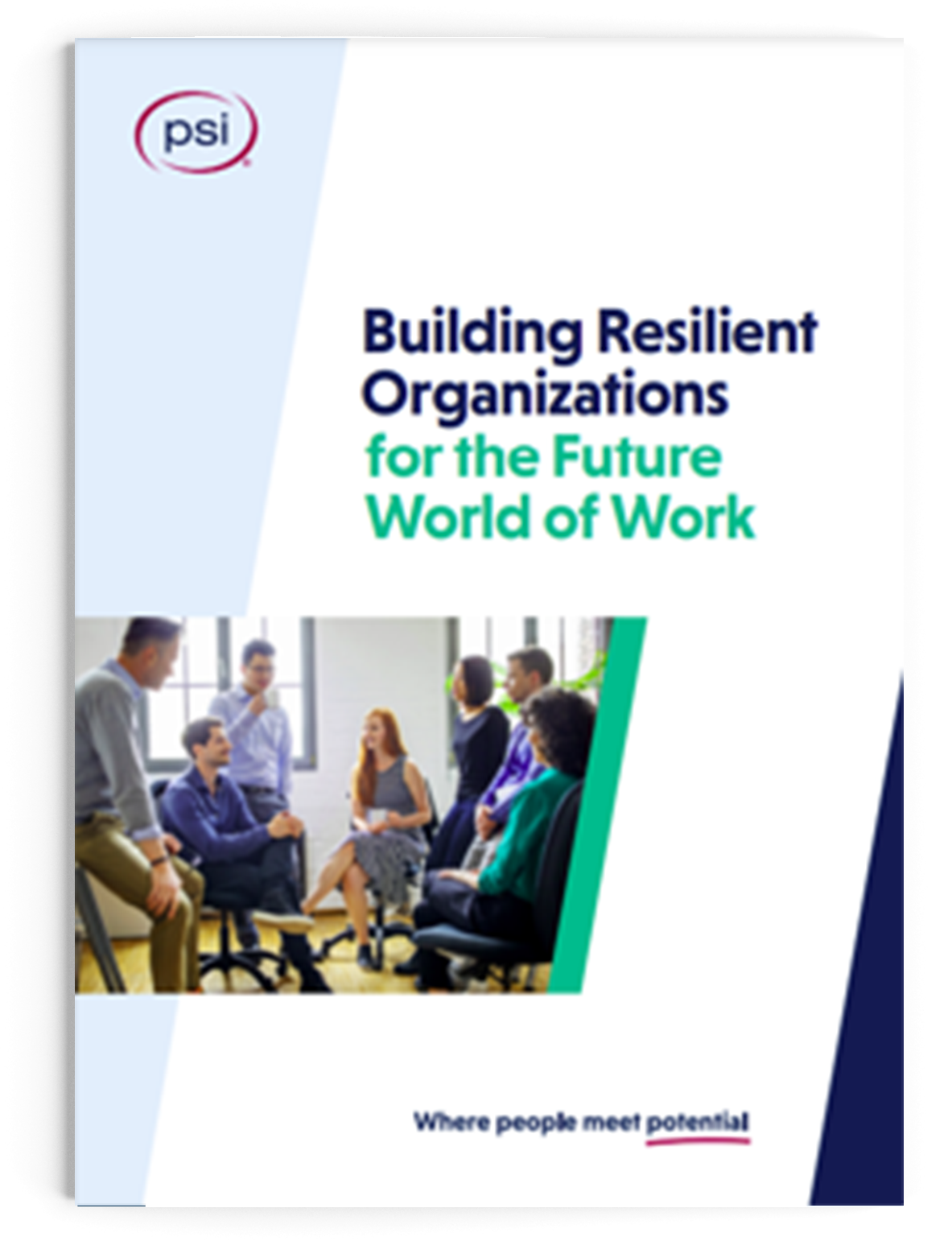 How to Hire for Success in Sales

Did you know that the average sales employee turnover rate is nearly triple the average employee rate? Turnover in sales makes an impact on the entire organization, and it’s expensive. Sales employees are some of the most vital contributors to a company’s growth and bottom line, and hiring for sales effectiveness is critical. Yet, leaders...
Read More +

The Surprising Secret Behind Amazing Hires

Are you hiring top talent with the right degrees and experience, but something still seems to be missing? Imagine the capability of taking it a step further, beyond the candidate’s credentials and measuring if they’re truly capable of handling the position you are hiring for. Focusing more on the competencies of a candidate, rather than...
Read More +

Competency models can transform the way companies operate. The buzzword “core competencies” has been at the precipice of conversations in recent years, but the origins of these concepts can be traced all the way back to a 1990 Harvard Business Review article. Over the last 30 years, the way these competencies are tracked and analyzed...
Read More +